All The Market Wizards 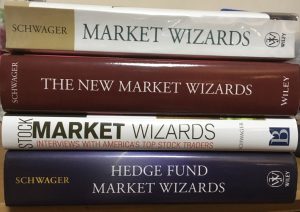 I have finally completed reading all 4 books from the Market Wizards series authored by Jack Schwager. Ever since my graduation in 2016, I have been buying and reading many books on investment, finance and economics to broaden my understanding on trading and investments - I will share more on the other books that I have read. Among all the books that I have read so far, the Market Wizards series is by far one of the most interesting and educational book on investment and trading. Since the publication of the first Market Wizards, more than 50 traders across various markets have been interviewed. Unlike the other books which teaches you about diversification, fundamental analysis, technical analysis and etc, the Market Wizards teaches the reader about the general philosophy and psychology towards trading and investment. After reading the book, I have realized that many of the traders shared similar set of rules/traits that allowed them to profit in the long run. One point that was repeatedly mentioned in the book is about doing due diligence to research on the market to discover the inefficiencies/edges. And you have to avoid listening to opinions/advices from others. Opinions are going to cost you money. As the book is written in an interview style, it made the book a perfect choice for bedtime reading as well as a book to be read during commute to and from work. While the book is not highly technical, it is recommended that the readers have some basic knowledge on the investment terms. e.g. options, forward contract. Among all these traders, Some of them have left a deep impression in me. First and foremost is Edward Thorp, he is one of the pioneers in building trading system. He is also famous for writing the book Beat the Dealer and Beat the Market. He has highlighted the importance of statistical expectancy in trading. And to bet big when the odds are in your favour. Many people thinks they have to be right all the time, however, it is not true. It is the expectancy that matters. There are people who are right 90% of the time but still losing money, and there are also people who are only right 30% of the time and making big money. The second person that has left a deep impression in me is David Shaw. Similar to Edward Thorp, he uses computerized trading systems to help him in his trading decisions. But What made him having a deep impression in me is that he is specialized in parallel computing, which is my focus area during my undergraduate study too. In addition to that, Jeff Bezos, the founder of Amazon worked for him back in the 90s. While many great traders/investors are being interviewed in the book, the most well-known ones like James Simon, George Soros and Warren Buffett were not being included. The author probably felt that there are already many books in the market about them, but for the sake of completeness, I do hope to see these names appear in the book. If not, how can the series called Market Wizards without the Best Wizards of our time in the world? Here is the list of traders that were being interviewed in the book. 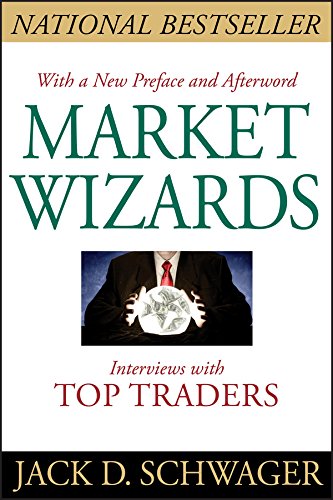 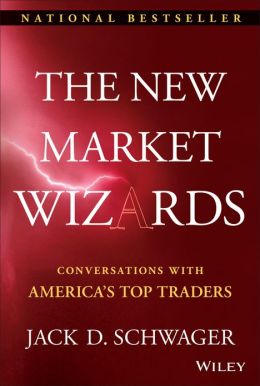 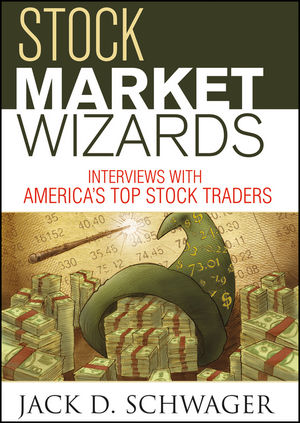 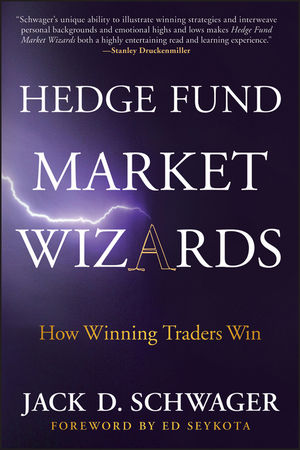 Share it with others
2
Shares
Categories: Finance
Tags: booksfinanceinvestment

A Near-Miss Experience with Option Trading

Due to the pandemic, this year has been pretty exciting for the financial market. NASDAQ is the first to rebound and broke the All-Time-High in June. Since then it has been going higher and higher. Read more…

Recently I have started to read books related finance and trading. As a result, I have decided to publish blog posts related to my reading as a form of summary to what I have read. Read more…